London is a city like no other. Its attitude towards positive change through open collaboration heavily contributes to its status as a global hub for finance and technology.

Today, the fourth industrial revolution is forcing the rapid evolution of technology impacting many industries on a global scale.

That’s why London Tech Week’s five-day event functions as a celebration, an opportunity to teach others and as a call to unite tech and talent (rain or shine).

Here are our three key takeaways from the five-day extravaganza

Although regulation will never be considered the most exciting of topics, it is the driving force behind innovation and change here in the UK.

International governments and industry pioneers look to the UK for guidance on how to implement similar strategies such as the FCA sandbox initiative, GDPR standards and safety laws around online activity, all with the intent to encourage new ideas in a safe environment for the end user.

AI-based, machine learning, and blockchain applications all use a wide set of data to undertake a variety of tasks (face recognition, the ability to forecast cash flow, the rise of chatbots, and the ability to initiate business loans). It is important for companies to understand what the implications could be if they were to handle their data incorrectly or use it unethically (The Cambridge Analytica scandal is a prime example of data used unethically right here in the UK, and a lesson on how not to deal with the aftermath).

As technology companies continue to operate internationally, there needs to be a regulatory framework for the type of practices deemed acceptable and unacceptable on a global scale. However, this is easier said than done.

Technologies are becoming faster and cheaper so that every country can afford to innovate at exponential rates. However, in particular, the Chinese government has made the country a ripe place for local startups to thrive by establishing an affront to all US-based technology firms set on dominating their lucrative market.

China continues to charge forward creating products and services that are set to change the world using a variety of technologies, and this is despite the hit to their “Made in China 2025” plan due to their ongoing trade dispute with the US.

Over the past few years, China has been leading the way in e-commerce and mobile payments, its industry is now bigger than America’s and the country have created a unicorn company every 3.8 days in 2018.

China has been on the tech world’s radar for the past several years, and they continue to be a market to watch over the next twelve months.

How we protect ourselves is now a mainstream issue.

This isn’t just on an individual scale, these attacks can happen to global conglomerates and ruin millions of people financially.

Of course, this is yet to happen on such a grand scale, but what has become very clear throughout tech week is that financial crime prevention-education is necessary and on everyone’s minds. 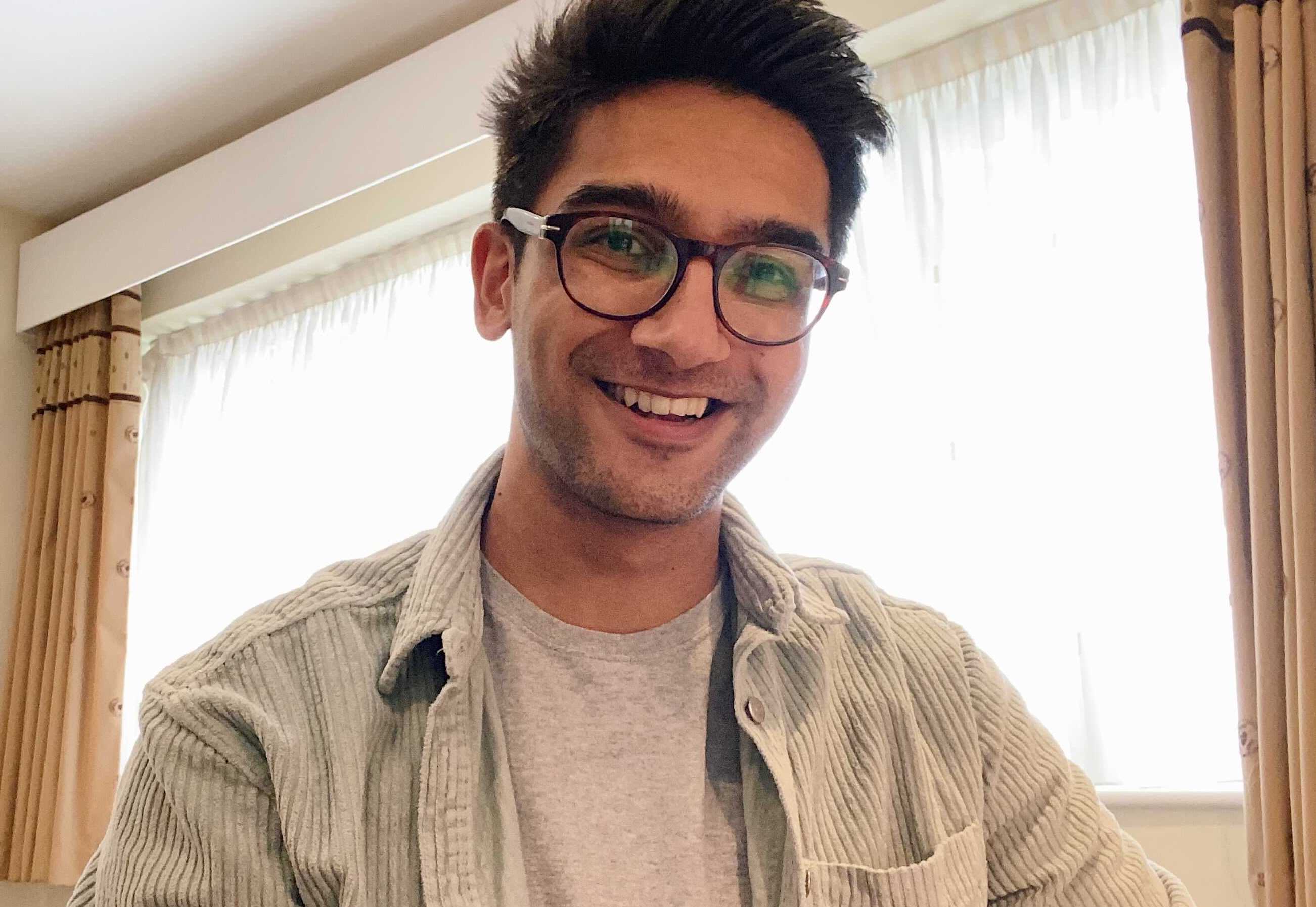 My thoughts on LGBTQ+ representation and inclusion in Fintech February 23, 2021 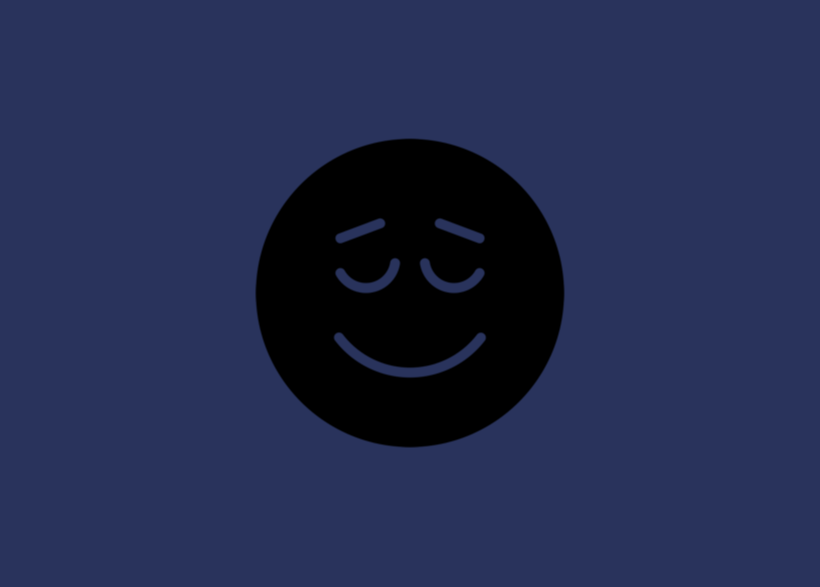 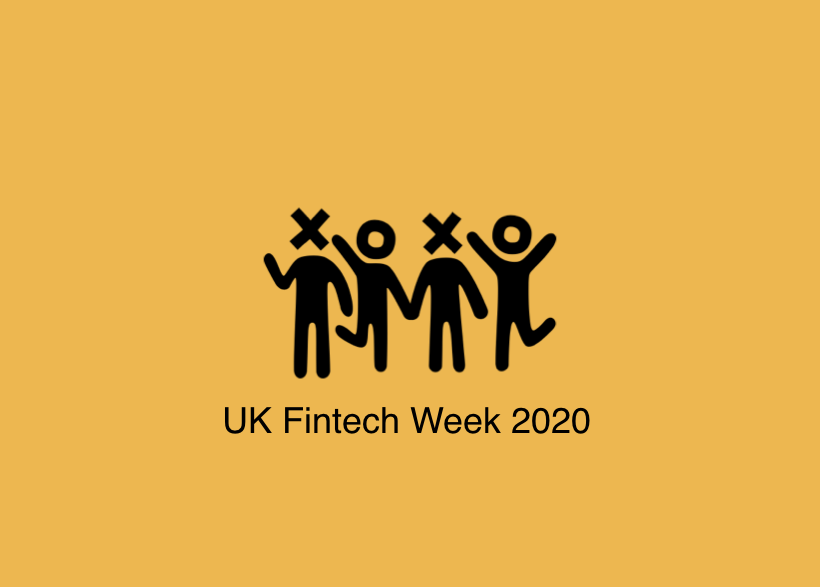