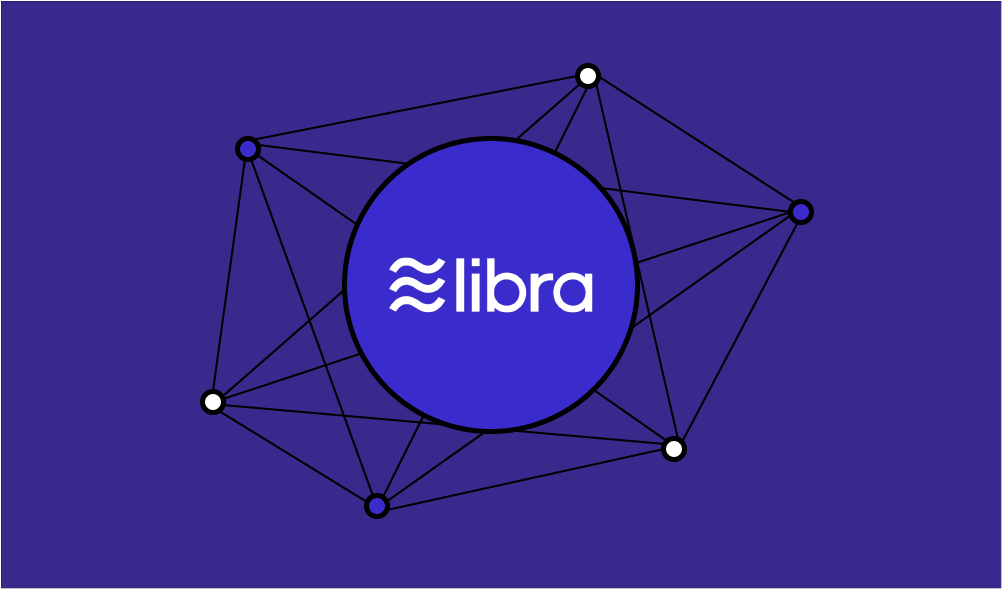 Everyone has an opinion on millennials. It’s the generation everyone loves to hate.

Although, there is one thing no one can deny - millennials have changed the way we all talk about finance, therefore changing the approach taken by financial product creators.

No longer do we live in a world where finances are expected to be discussed behind closed doors. The taboo of talking about an individual’s financial journey has started to break down, and we are all better off for it.

As Refinery 29 puts it: “When our parents were our age, they barely talked to each other about money. And, honestly, why would they? Boomers were getting married early, buying homes early, and, for the most part, making pretty comfortable salaries. Generally speaking, there was no real incentive for financial transparency - why bother making people uncomfortable?”

So why has this changed? It could be that we are so used to sharing our day-to-day life online, that talking about money feels just as natural. It could also be that millennials are a generation hooked on trying to disrupt the status quo.

Whatever the catalyst, there are plenty of tech companies working on giving the finance industry a facelift to appeal to a metropolitan, savvier, increasingly socially-conscious generation.

By embodying a futuristic, convenient, aspirational lifestyle through their brands, the big technology companies of the world have already successfully sold and marketed their products and services to billions of predominantly young users.

So now that big tech have successfully gained our trust to access our personal data, their foray into financial services was naturally the next step. 24% of those who have a smartphone in the UK use it to make transactions, and to make payments locally, and internationally.

So who’s making a play for finance? There’s Apple Pay, Google Pay, Amazon has multiple credit products, and everyone’s favourite omnipresent power, Facebook, are capitalising on their huge user base to sell their cryptocurrency, Libra. Out of the four, Facebook’s venture into finance is somewhat unique.

Backed by partners such as Visa, Mastercard, Uber and eBay, Facebook plans to launch Libra within the year.

Despite hopes that the announcement of the cryptocurrency can kick off a new era for Facebook, one more closely associated with democratising finance with new technologies, it will do little to shake off its recent controversies. Its tax-evasion turmoil, and handling of the Cambridge Analytica scandal highlighted serious issues around credibility and security of the platform, and its leadership team’s ethics.

Concerns include; how will Facebook handle a users’ financial information? Will they use their targeting engine, and how they will share its data with other services they provide such as Whatsapp or Instagram?

According to the Libra white paper, instead of creating credit products, or coupling their platform with a financial service, they are dissociating Libra from Facebook by creating a subsidiary company called Calibra that handles its crypto dealings and protects a user’s privacy by not intermingling the both. By having the advantage of processing transactions at a much lower cost, Facebook will create an app that embeds the payment system into its messaging services so that their users can easily and cheaply send money to friends, or make purchases.

The social media company will make the cryptocurrency accessible to their network of 2.4 billion users. As of July 2019, 58% of Facebook’s users were between the ages of 18-34. The tech giant’s most likely working under the assumption that these users will be the ones investing in their cryptocurrency.

Moreover, Facebook still wants to be the master of its own game. By questioning the need to be regulated, countries such as the UK could make it difficult for them to operate, as regulation is a key component of everyday life for all UK financial institutions.

Although cryptocurrency itself is unregulated, and not backed by government money, Libra will be backed by real currency. The system would not create any new money as it will be fully backed by a basket of government-issued, or fiat currency. The digital side of it will be free on the internet, bringing down transaction costs and supporting new types of services.

But should one entity have such a tremendous amount of financial power? There have been calls for Libra to operate on a version of a blockchain, a decentralised ledger maintained by all participants in the network, so that transactions will be recorded.

Facebook is hoping that a large number of people in the developing world opt to hold Libra deposits rather than their country’s currency. If Libra proves popular, it could impact a country’s economy substantially. As the Financial Times puts it: “Libra could weaken the power of the local authorities, who would have less influence over monetary conditions if many transactions in the economy were implicitly backed by foreign currency”.

Mark Carney, Governor of the Bank of England (BoE), mentioned Libra in his annual speech at Mansion House stating that they were keeping an “open mind but not an open door”, and that there were potential systemic risks with Libra which will require it to be subjected to the highest levels of scrutiny.

There has been clear resistance from many groups - politicians, privacy activists and bankers have been among those lining up to question the proposal in the days since it was unveiled. On the flip side, there are fears that big tech companies could easily take their payment plans offshore if people were to try to crack down on Libra and other projects like it, meaning that Facebook may not get as much resistance as initially expected.

The fact that Facebook and its high-profile partners plan to move quickly, and invest heavily with Libra in spite of the many obstacles they face, show how determined they are to make their move on this potentially lucrative market, hopefully, changing their image along the way.

Since its alleged role in the alleged Russian interference in the last US presidential election, and their lack of action over companies such as Cambridge Analytica influencing the Brexit election, there are many who are unwilling to trust the platform to do anything more than act as a social media platform. Furthermore, if Facebook’s main user base of millennials decidedly go against the idea of Libra due to its ethics, it could slow down their hopes of rapid adoption.

Still, Facebook are attempting, no matter their motive, to shake up an industry that had no impetus to do so itself. By giving the opportunity to the unbanked to manage their financial success through cryptocurrencies such as Libra, it could be that Facebook makes a positive financial impact on the lives of many in developing countries and migrant workers.

Only time will tell. 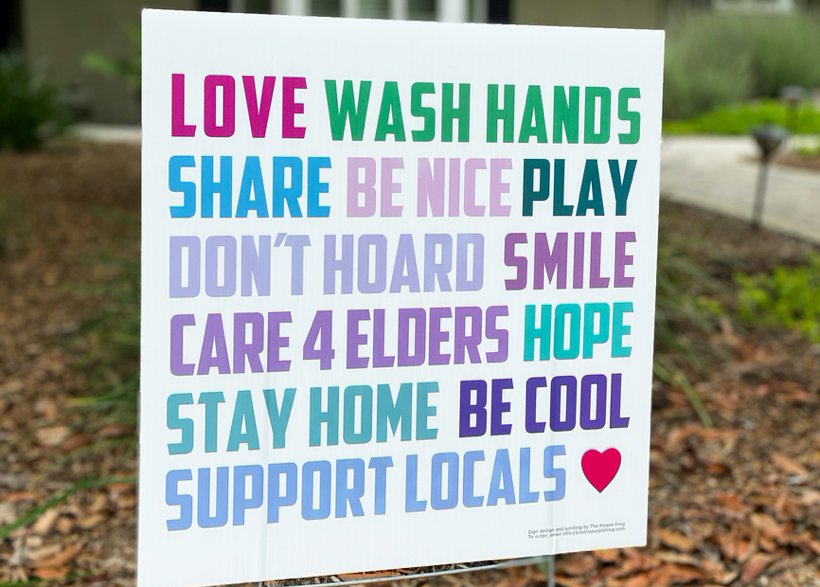 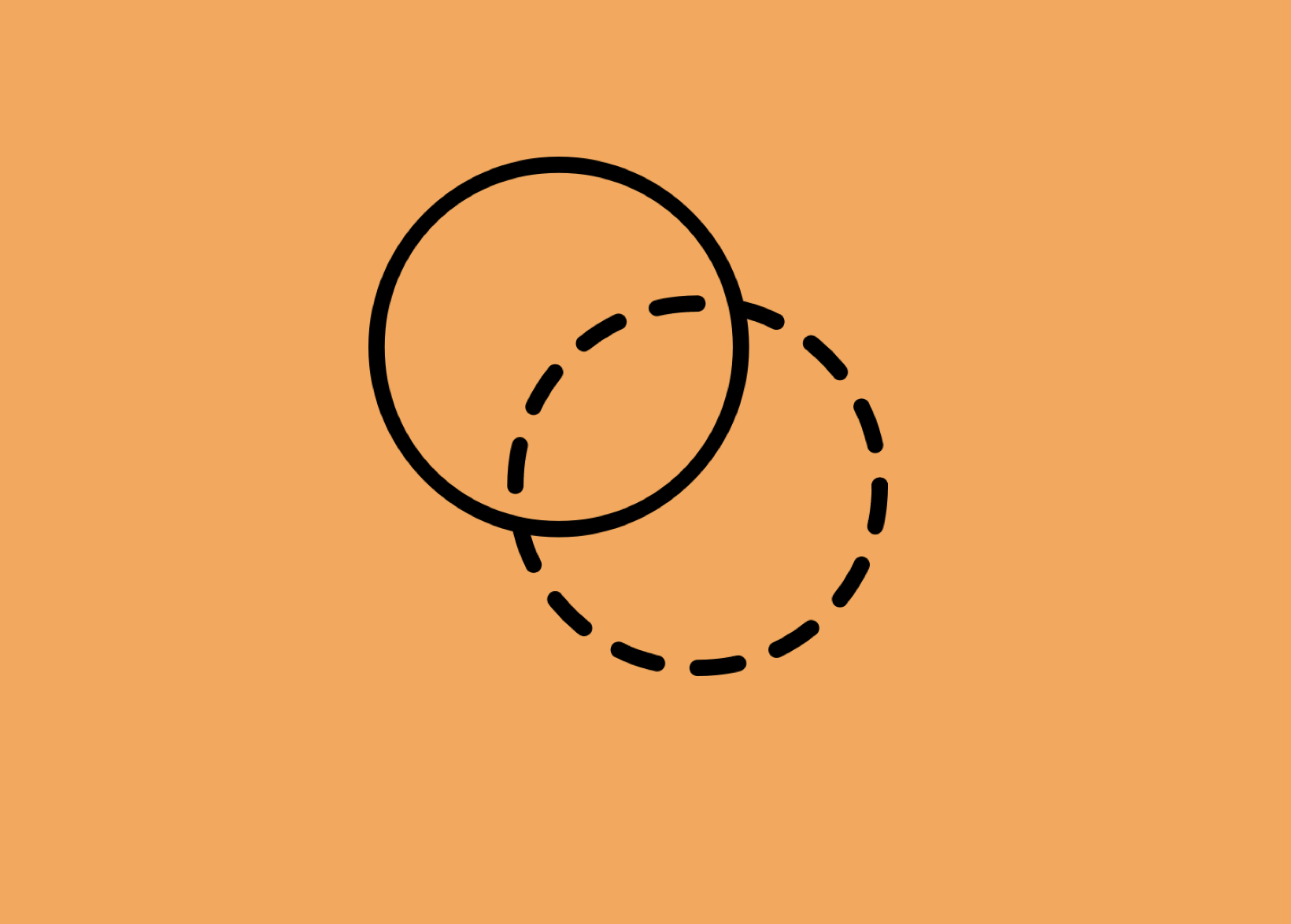 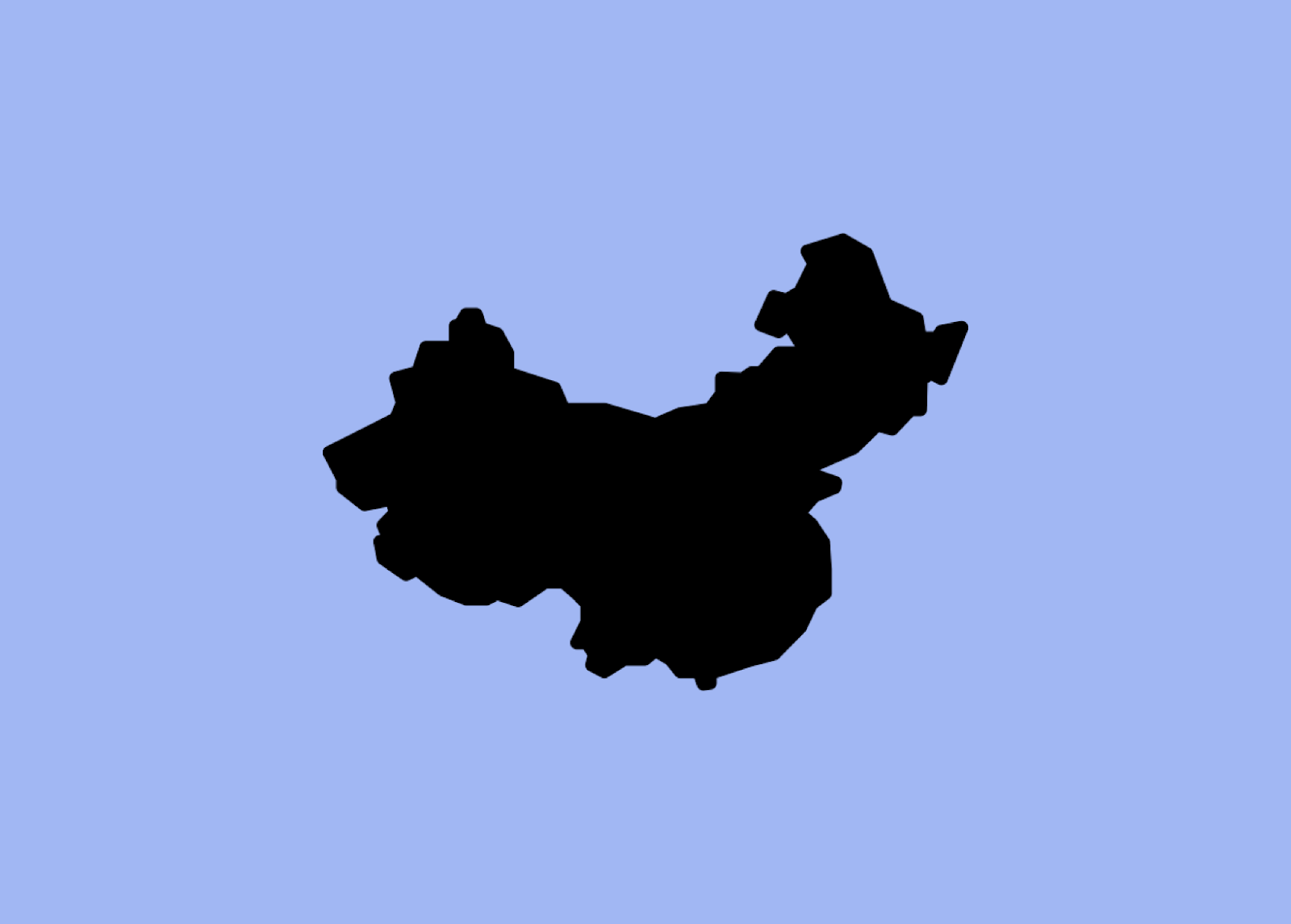