To celebrate this year’s International Women’s Day, I spoke to a formidable woman in the fintech space - Kristy Duncan, CEO and founder of the professional association Women in Payments.

With a background in engineering and banking, Kristy’s illustrious career in finance spans over two decades before she set up the female-dominated society in 2012.

Having met Kristy at one of her Women in Payments’ events, I could see that she was truly passionate about the payments industry, and committed to involving women in such a prosperous space.

Personally, what struck me was the genuine excitement about knowledge sharing that naturally emitted from the attendees at her events. This was Kristy’s intention all along, “I wanted to add value to the financial services industry in a different way by creating a platform for women to build careers and networks, and to support each other. Firsthand, I can see that there is great interest for women to help other women up the ladder  In my own consulting career, the majority of my contracts came from women. I truly believe that by helping women to connect with other women in the payments space, we can facilitate more career opportunities”.

What started as a conference with a gender spin, quickly catapulted into a vast network with thousands of women, many distinguished global ambassadors spreading the word, and a global mentorship programme with over 300 participants, both men and women, across several continents including Europe, North America, South America, Asia and Australia.

“No matter what stage of your career you’re at, mentorship is incredibly important. In the Women in Payments community, we have senior women, who participate and mentor each other, and support younger women too. Big or small, advice and encouragement can benefit you no matter your career level.”.

Throughout our conversation, Kristy tells me about her love of seeing women realise their potential, and her love of seeing women get the recognition they deserve for their expertise through promotion, job offer, or an award win. This is something Kristy recently experienced having been named on the renowned Women in Fintech Powerlist which aims to shine a light on women making an impact in the fintech industry.

“Within fintech and the wider finance industry, we need to engrain certain values around diversity into the fabric of each organisation. Women at senior levels tend to leave organisations at a higher rate than men. We need to understand that better, delve into it. Why do women keep leaving at this stage of their career? I think we need to focus on fixing the industry, not the women. One example is a more flexible work environment, which benefits both women and men.”

McKinsey’s 2019 Women in the Workplace report shows that women continue to feel that gender is a barrier to advancement. McKinsey states, “Progress at the top is constrained by a “broken rung.” The biggest obstacle women face on the path to senior leadership is at the first step up to manager. For every 100 men promoted and hired to manager status, only 72 women are promoted and hired. This broken rung, sometimes also referred to as a “sticky floor”, results in more women getting stuck at the entry-level, and fewer women becoming managers. Not surprisingly, men end up holding 62 per cent of manager-level positions, while women hold just 38 per cent”.

Kristy’s point is that some women do not have the confidence to take on senior positions, “In some cases, women have been put into roles where they were very qualified, but they were not confident that they could fulfil the job description. Yet given the opportunity, they flourished in those roles. We need to work on building women’s confidence and providing support systems so that women know that they are capable of succeeding”.

Kristy’s openness in our discussion leads us to her own experience, which mirrors what many women have faced, “It’s not uncommon for women to step back, and focus on family responsibilities, allowing men to focus more on their careers. Even I did it, not realising the implications to my earning power down the road. After my marriage, I realised I was the one who facilitated my husband’s career. Now I am starting to build up my career and my earning power. When you step back from your career for a period of time, it essentially stops your career advancement. This, combined with the gender wage gap, can cost women a lot of money over the course of their careers.”

McKinsey reports that $12 trillion could be added to global GDP by 2025 if we work to advance women’s equality, yet the World Economic Forum states that it will take 257 years before gender parity can be achieved. There are several reasons why women earn less over their lifetime than their male counterparts, including the ability to negotiate for a pay raise. Statistics show that men are four times more likely than women to ask for a raise—and when women do ask, they typically request 30% less than men do.

“Women tend to experience a shorter negotiating period, or no chance to negotiate for starting salaries, or even an increase. That contributes directly to the gender wage gap. That’s a lot of money lost over the lifetime of a woman. We need to learn how to negotiate from day one”.

Despite these figures, and experiences felt by many women, including Kristy, she talks highly of other countries working on fixing these issues, “I spend my time across four different markets - the UK, North America, Singapore, Australia. I can see that North America and the Nordics are leading the way in action, and Asia and Australia are somewhat behind. Overall, I see an increase in awareness across the board which is a positive sign that change is coming”.

Kristy suggests that companies who mandate a certain percentage of women on the board of directors and in senior positions can help. The World Economic Forum confirms that countries in the Nordics have found success in this. Of those countries who have implemented these mandates, between 30%-43% of companies have women representing over a third of their board. The Nordics are ahead of countries such as the US, Australia, the UK and Canada where only between 21-28% of companies have over a fifth of female representation in their board of directors.

There is a lot of work to be done to address these deficiencies, and a lot to be gained from gender parity - advancing women's equality can bring $12 trillion to global growth.

Towards the end of our call, I ask Kristy for her parting advice to women looking to enter the finance industry, still perceived as a male-dominated sector, “The payments and fintech space is a fantastic place to be. I’d encourage young women to dig in, learn as much as they can by working at different roles, organisations and countries. As well, women should connect with as many people as possible. We don’t know what we don’t know, and you should never underestimate what you can learn from others both from within and outside of our circles”.

Last year, I had the opportunity to speak to two incredible women about how they felt about diversity within the financial services industry. I spoke to Viola Llewellyn and Helene Panzarino, and both women, despite having different experiences, had the same trail of thought - women need to speak up, and we need to make men part of the conversation too, no matter how uncomfortable. You can find their pieces over at our blog. 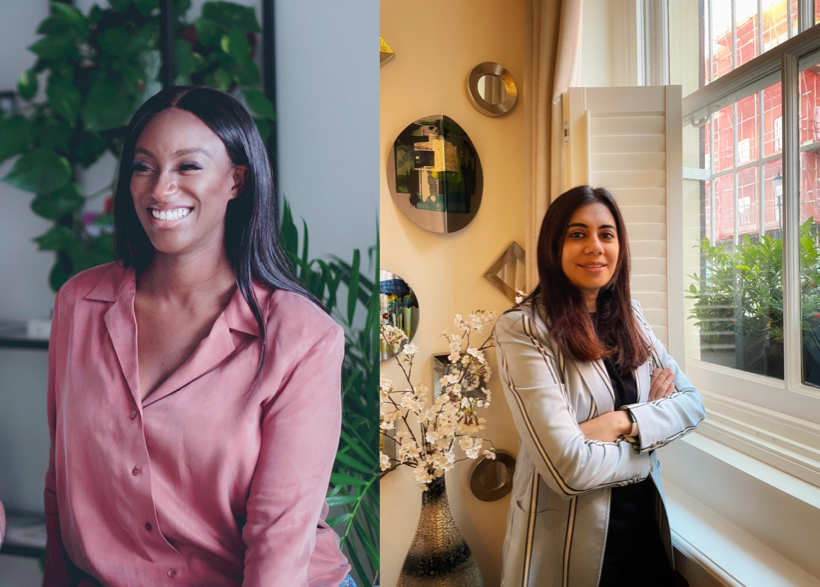 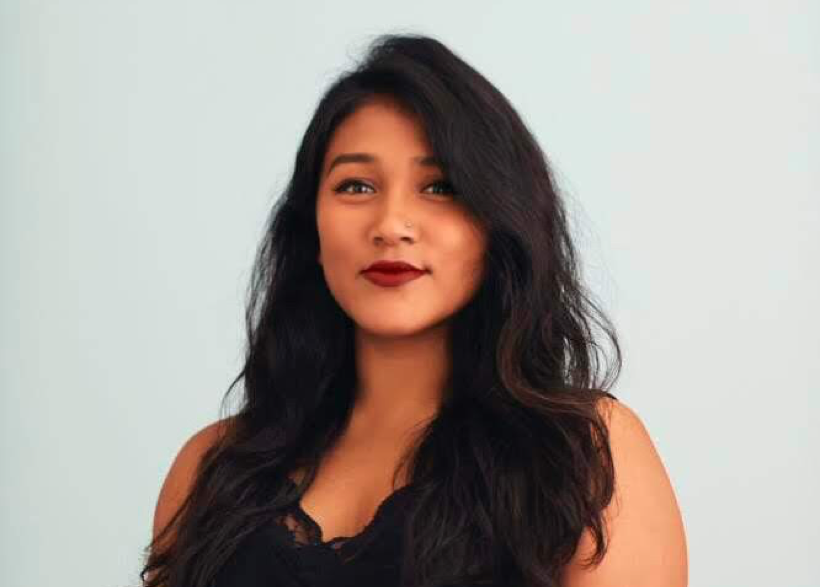 In conversation with Nina Mohanty about the payment landscape January 20, 2021

Black History Month and Pinterest: How we can all support Black-owned small businesses November 6, 2020